Obviously, it would be somewhat unrealistic to expect that teeth were maintenance-free.

I carry a toothpick with me because I have areas that consistently trap food, and I like to clear these immediately. Sometimes, there are causes around food impaction that may be modified to reduce or, on some occasions, eliminate the food impaction.

Frequently, I warn people that simply creating a “tight contact point” between the last and second last teeth is not enough: the last tooth does not have a tooth behind it – so it can drift backwards under the influence of the bite or food impaction. I have experienced episodes where we have “chased” this tooth backwards by remodelling the contact point repeatedly. This is undesirable, and the alternative may be to actually glue the two teeth together to stop the food impaction.

When there is a solid connection between teeth – no food will get caught between the teeth. However, the issue of home care now arises. The treatment of such a problem is frequently best resolved by doing a filling on both teeth that binds the teeth together with a “tunnel” that runs between the teeth at gum level allowing the flow of saliva and the use of interdental brushes to keep the area clean. Sure it is not ideal. However, the inflammation in the gum between the teeth frequently resolves itself by virtue of no food impaction and easy, effective cleaning, which patients are more likely to stick with.

This article was originally published here at intouch Magazine. 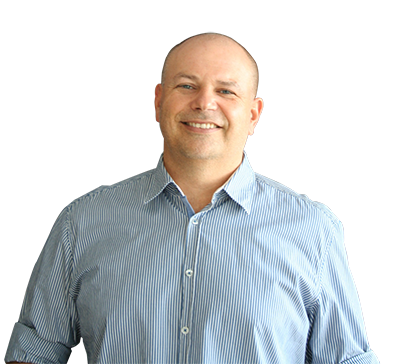